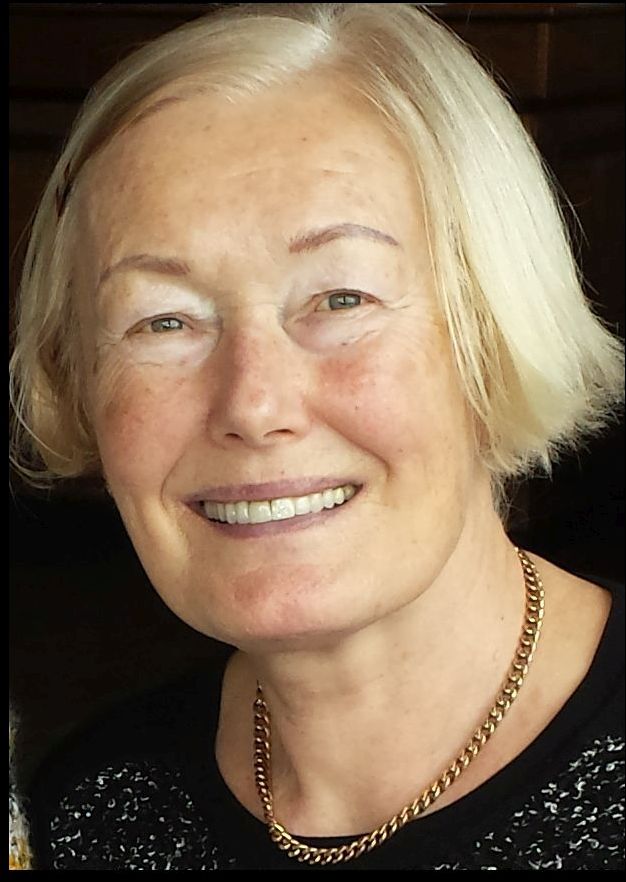 We are deeply saddened to share with you that our colleague Dr. Dagmar Kalousek passed away on December 9, 2015.

Dagmar was a long-standing, devoted and enthusiastic member of the CAP-ACP (Member Emeritus) and the CCMG (Canadian College of Medical Geneticists). She was one of the 'greats' in the world of pathology and cytogenetics and leaves a legacy of formidable achievements at the national and international level. Not only was she exceptional in her profession but was also a kind, understanding and generous human being.

Dagmar was born in 1943 in the Czech Republic. She was trained as an anatomic pathologist at McGill University where she became interested in chromosomal changes in hematological malignancies and in early human development. This interest turned into her job description and she directed the Cytogenetic Laboratories of the Montreal General Hospital from 1974-1977 and the British Columbia’s Children’s Hospital for over 20 years. The busy life of the Clinical Laboratory Director did not prevent her from conducting and publishing pioneering work in the field of pathology and cytogenetics, particularly reproductive cytogenetics. Over the years as a Faculty member of the UBC Department of Pathology she received over 20 research grants from both national and international funding agencies and published more than 350 refereed papers and 37 books/book chapters. Along with Fred Dill, also from UBC, she was the first to discover and describe the phenomenon of confined placental mosaicism (CPM) (Science, 221:665-667, 1983), the existence of chromosomal mosaicism confined to tissues of extraembryonic origin.

Throughout her career Dagmar was very active and influential in shaping scientific, clinical and public concepts of the Canadian College of Medical Genetics. She served on 6 different CCMG Committees, and in particular was a member of the CCMG Cytogenetics committee for 10 years. As a result of her exceptional role in the CCMG she received a CCMG Founders award in 2002. Her memberships on numerous national and international committees (including the American College of Medical Genetics Board of Directors), editorships, and peer review responsibilities helped to define and expand cytogenetic knowledge as it relates to medical genetics, pathology and basic sciences.

Dagmar retired from UBC Department of Pathology in 2002 as Professor Emeritus. She enjoyed her retirement surrounded by family and was a caring grandmother of 6 grandchildren. Her retirement also allowed her to expand her interest in exploring the unknown by traveling to many exotic places including most recently the Himalayas and Belize.

The passing of Dagmar Kalousek is a tremendous loss for cytogenetics and CCMG. She will be always remembered for the recognition she brought to Canadian cytogenetics by presenting and lecturing all over the world as well as the lifetime of outstanding contributions to clinical cytogenetics. She inspired many colleagues, trainees and students and will remain in everyone’s memory for her passion for clinical science and caring for people.

Her obituary can be accessed here.

A Funeral Service will be held at 11:00 a.m. on Sunday, December 20, 2015 at STANLEY PARK PAVILION, 610 Pipeline Road, Vancouver. Memorial gifts may be made to Mom2Mom, supporting Dagmar's lifelong caring and empathy for children in need. Visit www.mbfunerals.com to send a private condolence.